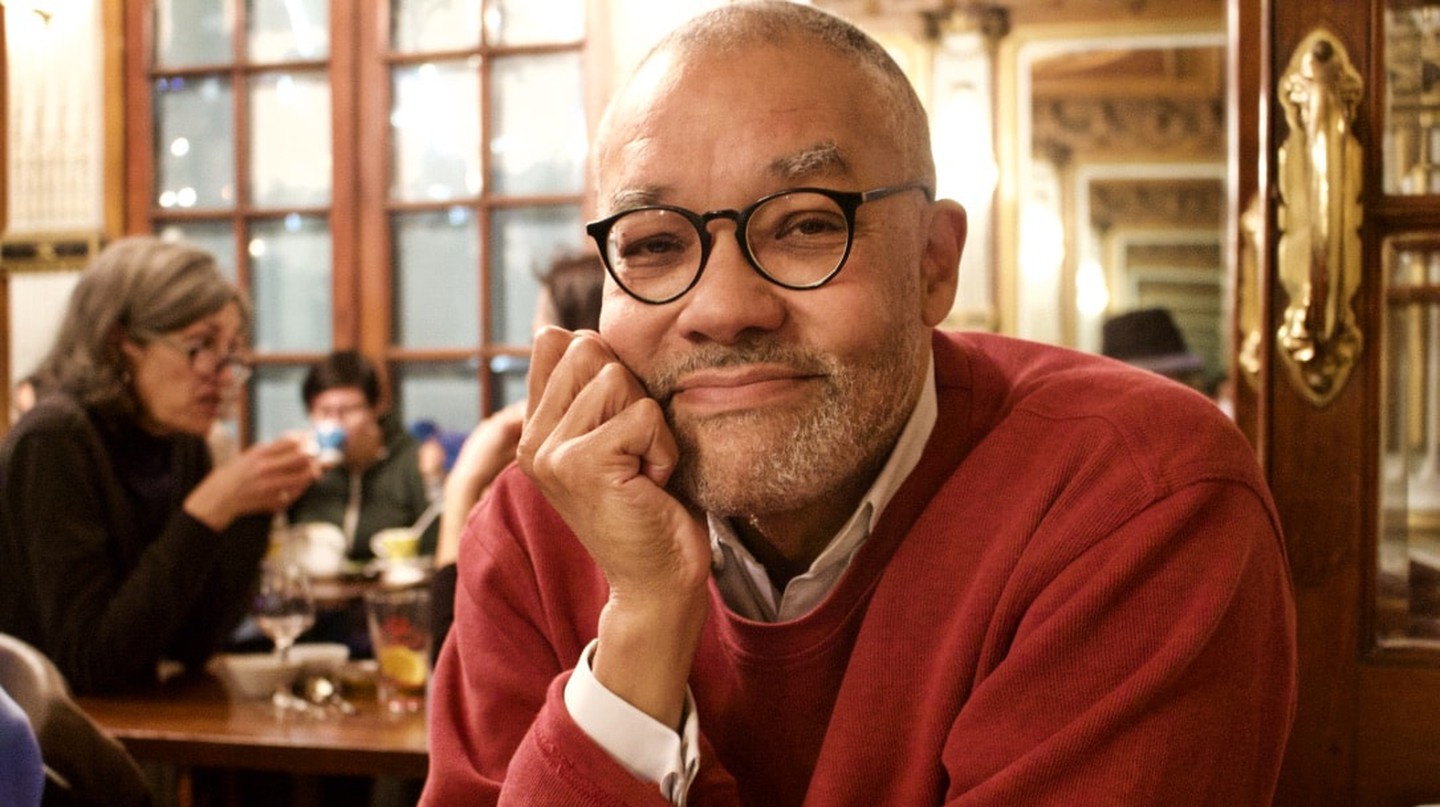 Dewey Markham Jr. is one of the most authoritative experts of Bordeaux, whose lectures are attended by the Institute of Masters of Wine as well as participants of WSET studies. He is asked to accompany the most famous wine merchants and collectors. The author of “WSET“ book has coordinated “L' Ecole de Cuisine La Varenne““ in Paris. We are glad to present this lector for Lithuanian professionals and lovers of wine, who have a desire to get deeper into the wines of the most famous region in the world.

“The left bank of Bordeaux“: Saint-Estèphe, Poyak and some others from the upper Merdoc, Graves and Sauternes. 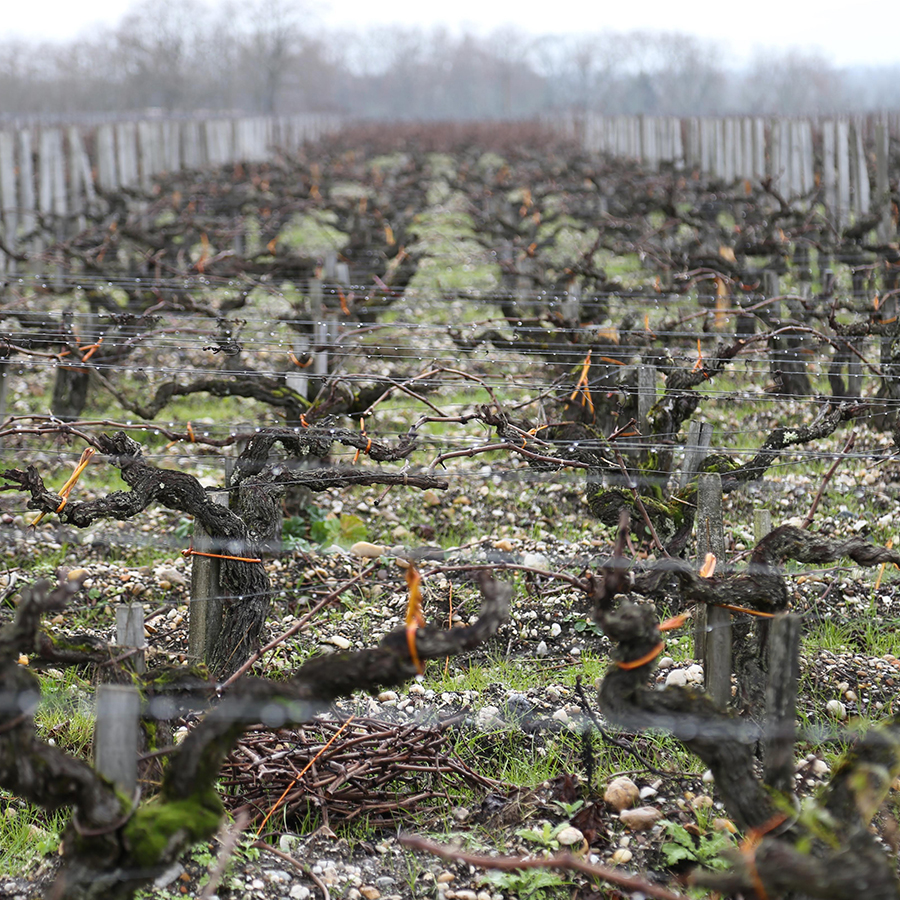 This cycle of lectures will begin from the vineyards established in the northern and southern outskirts of the city of Bordeaux. It is the kingdom of “Cabernet Sauvignon” grapes: the vineyards covered by white tiny stones last from Saint Estephe, Pauillac to Margo. The other side of Bordeaux encompasses Graves, which mostly produces its white wine from “Sauvignon Blanc”, and Sauternes, a region famous for its sweet wines. Hundreds of classical château and subtle changes of the style once known as claret, moving from north to south. On the left bank, an important role is played by the vineyards distance from the gulf of Girona to the Garona river, the autumn fog, the distribution of sand and gravel, the limestone islets, the pine forests between the vineyards and along the Atlantic coast.

“The left bank of Bordeaux“: Pomerol and its neighbours, Saint Emilion and its “sattelites“, Entre Deux Mers

The appellations located on the right corner of the Garonne focus on “Merlot” and “Cabernet Franc”. The first one is admired by people because of its strong fruity flavour. The second one is adored by those who love earthy, farm – like scents. We will learn to distinguish how these grapes are expressed in wine. Widely popular and famous Pomerol and Saint Emilion are surrounded by many small appellations, which can be distinguished according to its clay, limestone and gravel variations. There can be found a lot of high quality wines. On the other side of the Dordogne until the Garonne can be found Entre Deux Meres, the kingdom of white wine with slopes suitable for sweeter production. You will taste these 8 kinds of wine with Dewey Markham Jr. and after the lecture you will be pleased rather than afraid of its variety.

Firstly, the whole world associates Bordeux with Grands Crus , expensive, sublimingly maturing production that comes from the greatest farms and is strongly beloved by wine investors as well its collectors,  The whole cycle will be crowned by reviewing these three classifications:

- The farms of Bordeaux classified in 1855.  (Bordeaux Grands Crus Classés),

What and why became present in these classification lists? What obligations does this status give? What characterics can be noticed, how we can recognize it, how it changes during its maturation process. Dewey Markham Jr. is the author of “A History of  the 1855 Bordeaux Classification“. It is not possible to find a better lecturer for this topic!

We will taste 6 Grand Cru Classé  wines from all these classifications.